The Scottish Premiership returns with a fresh set of fixtures as Aberdeen play host to Celtic at the Pittodrie Stadium on Wednesday. The visitors head into the game on a blistering 15-game unbeaten run in all competitions and will look to keep the juggernaut rolling.

Celtic are in strong form right now after putting together 15 matches in a row without a loss, and that has helped lead them to the top of the table. They continued their charge for the league title as they claimed an emphatic 4-0 win over Motherwell last time out. A brace from Tom Rogic and goals by Liel Abada and Daizen Maeda helped them defeat Motherwell as they continue to be the highest-scoring team in the division. They have now won each of their seven most recent games. Celtic currently sit top of the Premiership standings after claiming 60 points from 25 games, one point above second-placed Rangers. 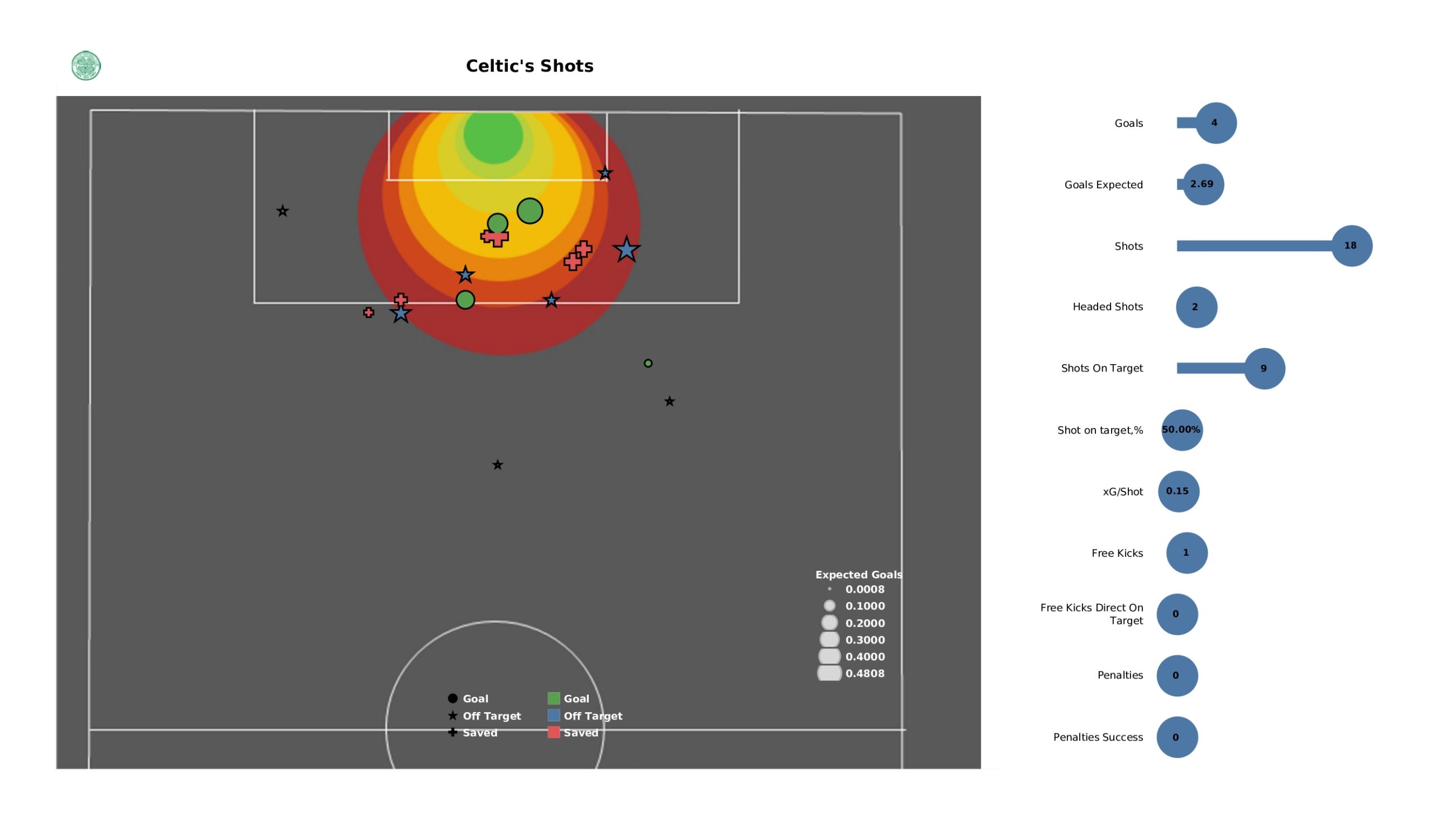 The Celts have scored seven goals in their last two games, including three against the previous table-toppers of the league. They were at their best against Motherwell on Sunday as they put four past the Steelmen. They had nine of their 18 shots on target and were very clinical in front of goal. 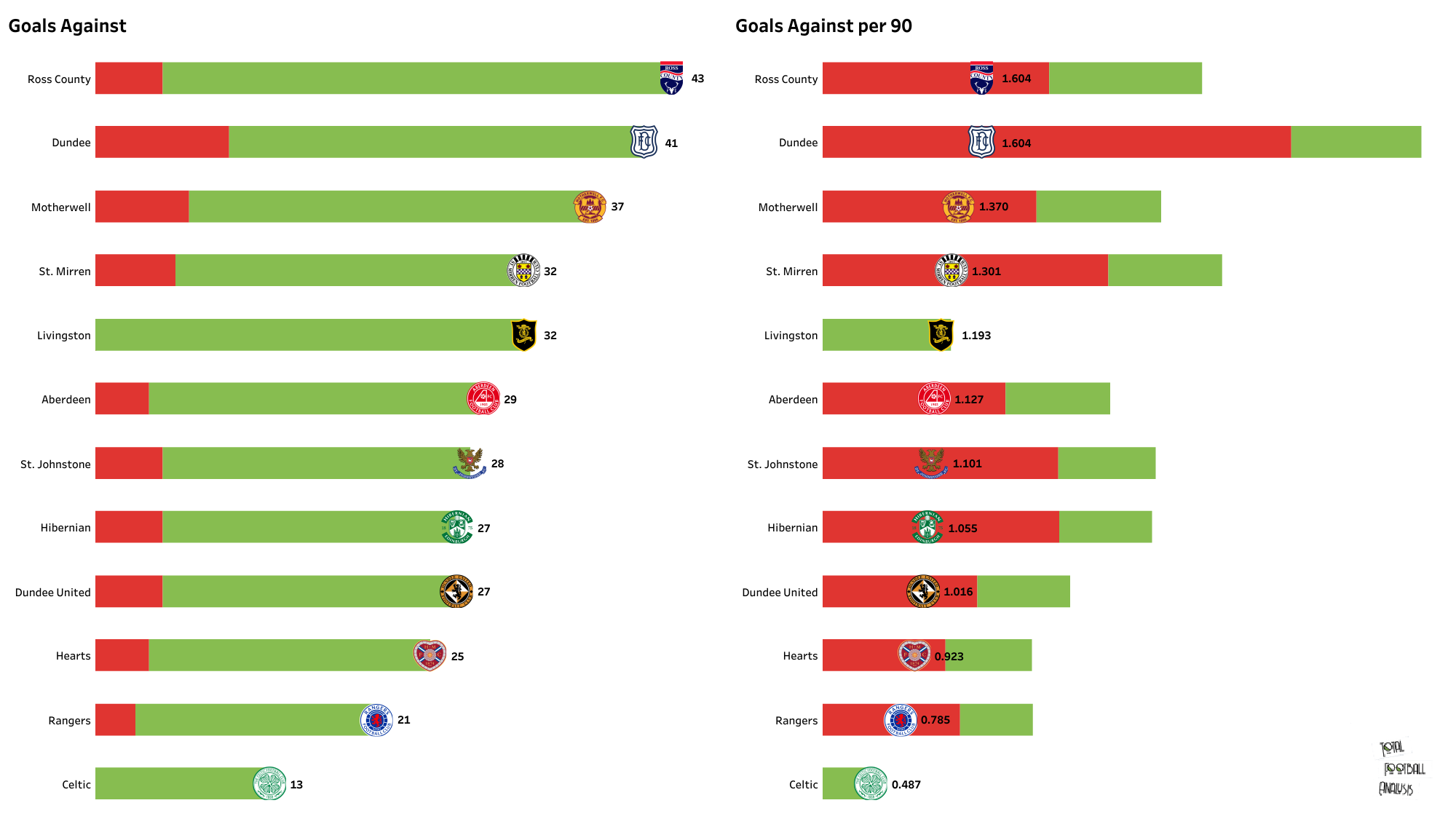 Meanwhile, at the other end of the pitch, this marked the third game in a row that Joe Hart has kept a clean sheet, showcasing their defensive strength. Celtic have the best defense in the league as the Celts have only conceded a mere 13 goals in the league.

Celtic have a long list of injuries and will be without the services of David Turnbull, Karamoko Dembele, Albian Ajeti, Yosuke Ideguchi, and Kyogo Furuhashi.

Aberdeen, on the other hand, continue to struggle for form as they fell to a 1-2 defeat at the hands of Livingston last Saturday. They have now failed to win any of their last four league games, managing two draws and losing two. Aberdeen were defeated at the weekend against 10-man Livingston, despite a second-half goal from Christian Ramirez attempting to bring his team back into the game. It continued their poor run of form this year, with the Dons having not won a single game in 2022. With 29 points from 24 games, Aberdeen are currently seventh in the Premiership table, one point off sixth-placed Dundee United. 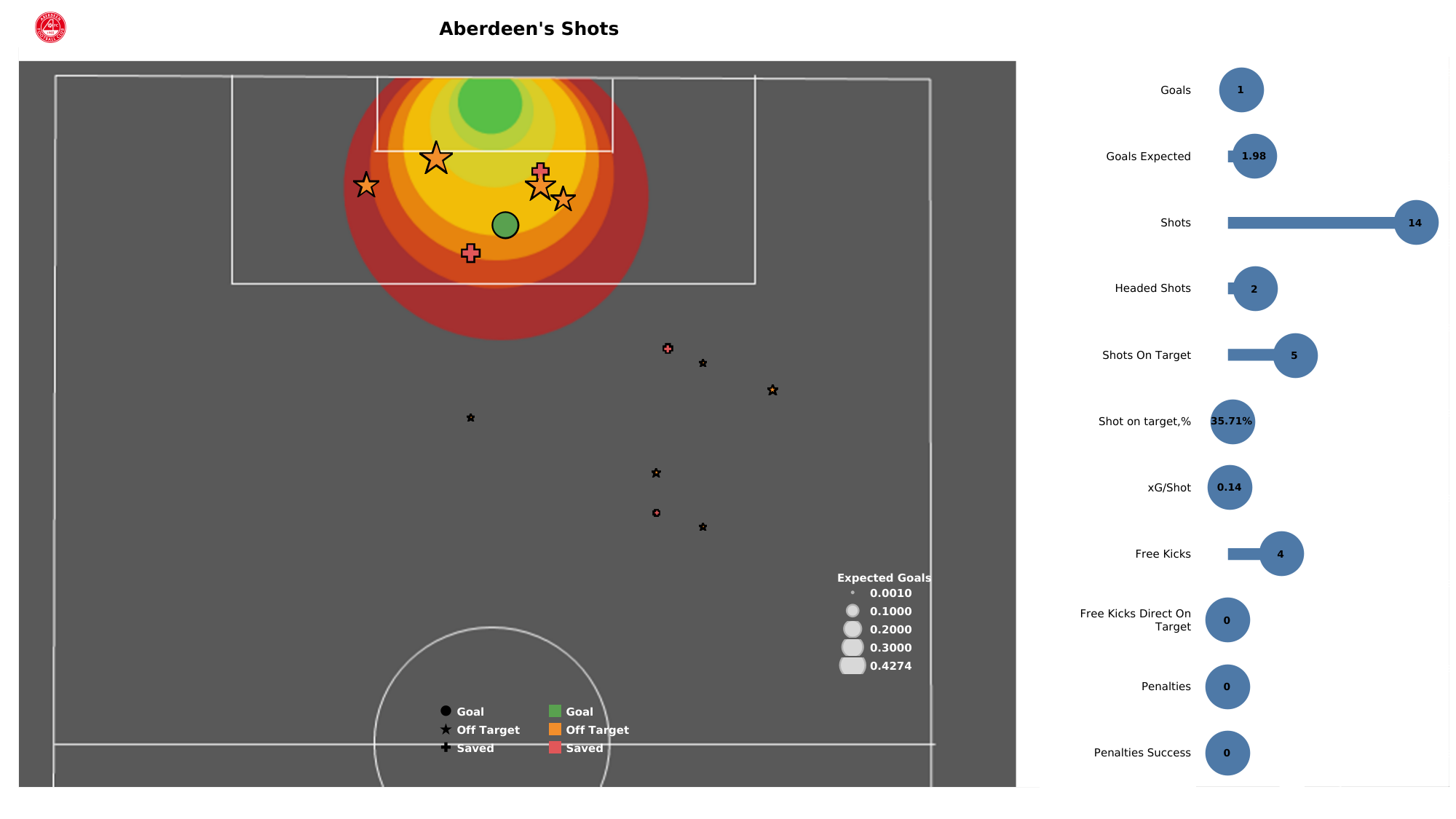 Aberdeen had more efforts on goal than Livingston in their previous game but failed to get the equalizer. They had a total of 14 shots on goal with only five shots on target. They had three of their six shots from inside the penalty area on target. More than half of their efforts were a long way from the goal, and they will have to be more efficient in the final third to get a positive result.

The hosts will be without the services of Michael Devlin, Andrew Considine and Marley Watkins, who have all been ruled out through injuries.

While Aberdeen will be trying to get back on track, they will be up against a Celtic team that has gone undefeated in the last 16 encounters between the two sides. Celtic are unstoppable right now, and they will likely win all three points on Wednesday.