Having started their Scottish Premiership title defence with a 2-0 win at home against Aberdeen, Celtic visit the Global Energy Stadium to take on Ross County in their second game of the season. Ross County are coming off a 1-2 loss against Hearts and will be the heavy underdogs for this encounter against the defending champions. The Hoops, on the other hand, will look to improve on their finishing. Despite winning comfortably, they underachieved on their xG against the Dandies. 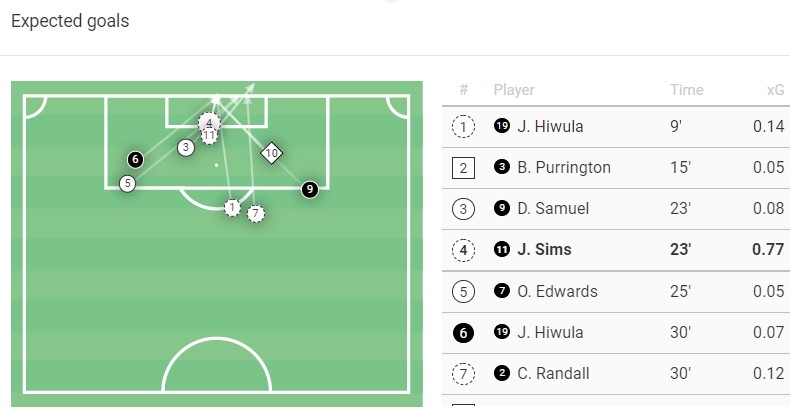 Ross County lost their previous game against Hearts, but they had a higher xG of 1.89 compared to Hearts’ 1.2. Sims missed one big chance from inside the six-yard box. This particular opportunity had an xG of 0.77. The team’s only goal came in the 79th minute through J. White, and that specific shot had an xG of 0.33. 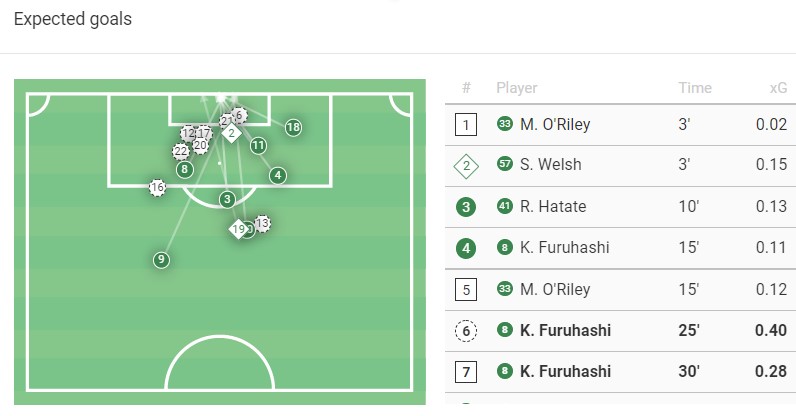 Celtic scored twice to win their previous game comfortably. However, they underperformed on their xG of 3.58. Kyogo Furuhashi missed out from close range around the 25th-minute mark. Substitute Giorgos Giakoumakis also failed to put the ball in the back of the net despite getting gilt-edged chances. 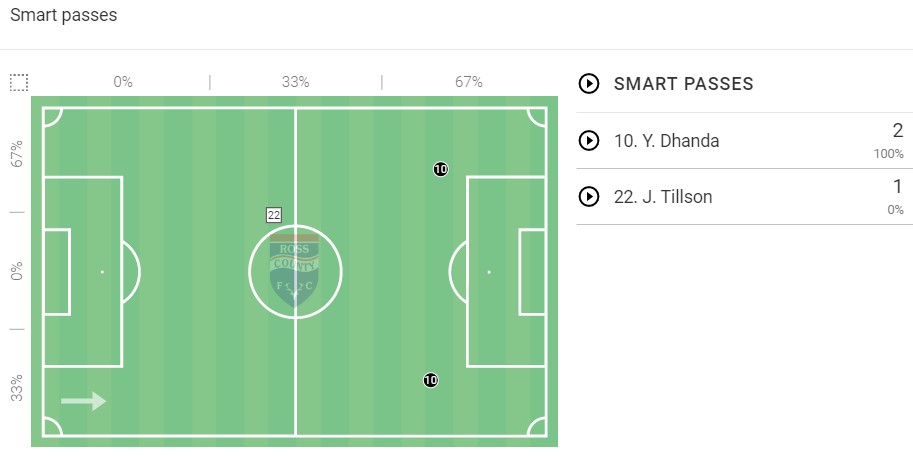 Ross County completed two out of three attempted smart passes the last match, with Yan Dhanda making both these passes and Tillson trying one but failing to produce it. 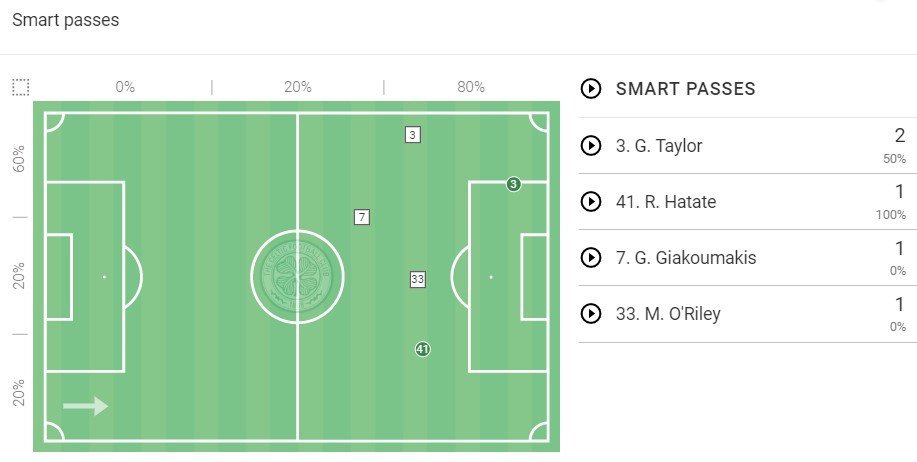 Celtic completed two out of five smart passes last time out against Aberdeen. Greg Taylor and Reo Hatate made one pass each. Giakoumakis and O’Riley attempted one each but could not complete them. 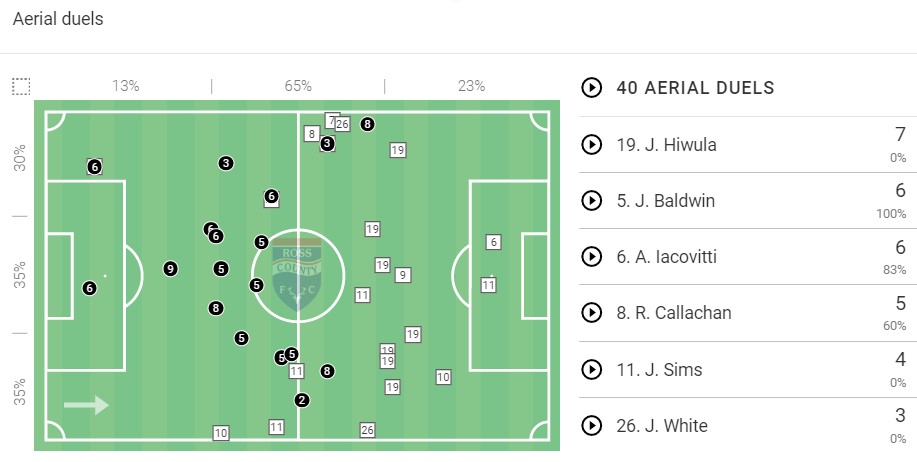 Ross County attempted 40 aerial duels in the last match. The team won only three aerial duels in their opponents’ half all throughout the match, and all of them came in the midfield. They did not win even one in the attacking third, let alone in the penalty box. Baldwin won the most aerial battles for the team with six to his name. 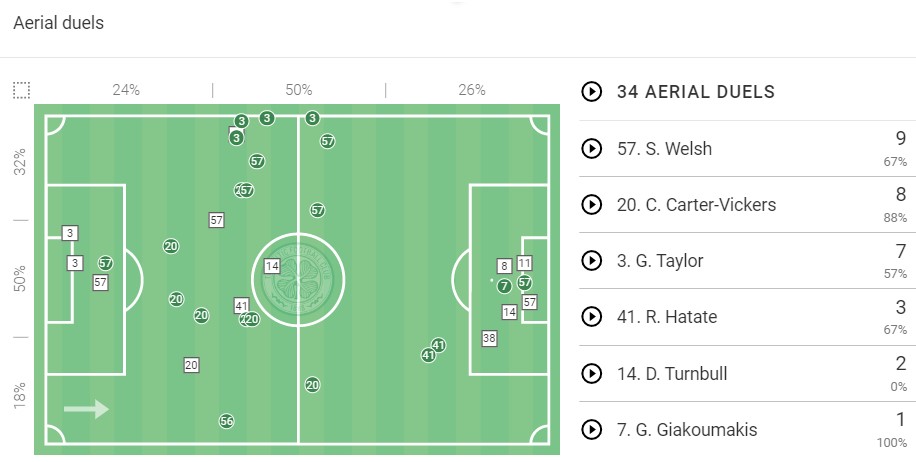 Celtic contested 34 aerial duels last game. The centre-half pairing of Cameron Carter-Vickers and Stephen Welsh won eight and six, respectively. The Hoops won four aerial duels in the final third, with two of them coming inside the penalty area, including the opening goal of the game from Welsh. More than half of their aerial duels came in the midfield.

Celtic are the overwhelming favourites to win this encounter and make it two from two so far this season. Meanwhile, Ross County’s main aim in this match will be to limit the damage, as the best they can hope for is to restrict the number of chances the Hoops can create.